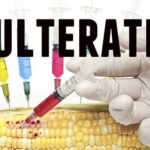 Food adulteration is the act of adding inferior substances to food in order to make it more profitable. This is done by adding cheaper ingredients or by adding chemicals that change the appearance or taste of the food. It is one of the problems that has been a major concern in India for many years.
Read More 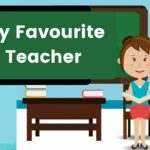 Teaching is considered to be one of the most important and respected professions in the world. Other professions look up to teachers and see them as role models. It takes a lot of work to become a good teacher, but it is worth it. When students learn from a great teacher, it becomes an unforgettable
Read More 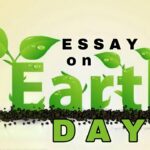 Earth is the most densest planet of the solar system. It is the fifth largest planet and habitat for many creatures like us. It is the only planet where humans and other creatures can survive with the help of air, water & land. We have got a lot from it and it is our duty
Read More 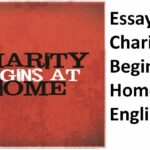 The proverb 'Charity Begins at Home' means to first take care of yourself and family before worrying about others. It is important to help our family and acquaintances first before helping others. People who tend to help others but do not take care of their family members are actually not doing a good job according
Read More 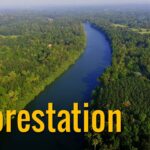 Deforestation is when forests are cleared for industrial, agricultural or urban development. When forests are removed, it can have a negative impact on the environment. For example, wildlife habitats can be destroyed, soil erosion can increase and the biodiversity of an area can be reduced.
Read More 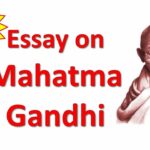 Mohandas Karamchand Gandhi (Mahatma Gandhi), is the name, that everybody is known to in this free India. He was not only a social reformer but a freedom fighter who worked extremely hard to make India from the atrocities of British Raj. He was a non-violent man who believed in using "Ahimsa"  to attain his goals.
Read More 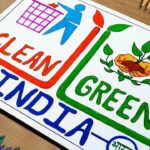 The Clean India Mission is a campaign run by the Indian Government to ensure that all public places are cleaned and people keep their surrounding clean. The mission was started on 2nd October 2014 by PM Modi as a tribute to Mahatma Gandhi at Rajghat, New Delhi. On this day, many functions are also held
Read More 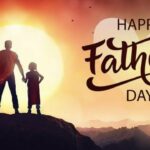 Words fall short when the word 'Father' comes to tongue. He is the only superhero of this world that meets all the expectations of his family at the cost of his health, time and money. To respect and honour him, Father's Day is celebrated across the world. On this day, we express our feelings in
Read More 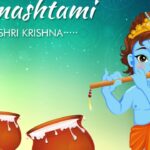 Janmashtami is an annual Hindu holiday that celebrates the birth of Krishna. The holiday is observed on the eighth day of the dark lunar fortnight in the month of Shraavana of the Hindu calendar. Janmashtami ends nine days later, with a celebration called Rasalila.
Read More 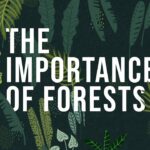 All living things need a suitable environment to survive. This includes humans, animals, and plants. For example, some plants and animals that live in forests rely on the forest as their habitat. These plants absorb water from the soil and use photosynthesis to create food. Additionally, forest animals depend on the forest plants for food
Read More